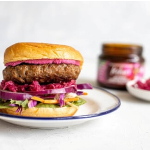 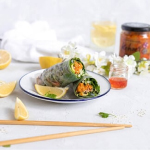 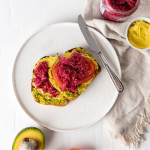 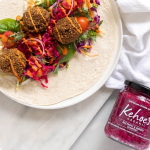 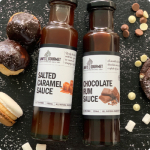 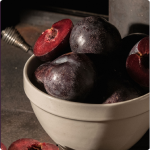 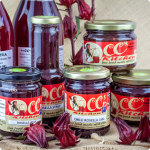 No products in the cart.

They replicate the taste, texture, gelation, foaming, emulsification and binding abilities of animal proteins and may be used in a variety of products, from packaged baked foods and sauces to burgers and yogurt. Making cost-effective food production remains one aim to meet a voracious demand among consumers for sustainable food. Unlike meat proteins, plant proteins are not “complete proteins” in that they do not have the same nutritional qualities, including all the different kinds of amino acids. A product may have a certain amount of protein, say 15 grams per serving, but that means little if the protein falls short in digestibility and bioavailability. In the future the plant-protein category may face requirements of a PDCAAS (protein digestibility-corrected amino acid score) or a DIAAS (digestible indispensable amino acid score), as per doctor recommendations.

Consumer understanding of the plant-based category is evolving.

The Vegetarian Resources Group, Baltimore, conducted a survey and found 20% of respondents said they thought a plant-based diet meant vegetarian. Other answers were vegan at 17%, vegetarian or vegan diets composed of whole foods at 18%, a whole foods diet that could include animal products at 13% and did not know what a plant-based diet was at 24%.